Texas Representative Louie Gohmert exposes raid on Scytl, a company in bankruptcy, that was being used by Dominion to store election results. This is a nefarious and dubious circumstance. It's not absolutely certain that the military operation was conducted with the knowledge of the President. So it's not certain as to whether the raid was to hide the evidence by those who perpetrated the potential voter crime, or by those who who want to expose the vote fraud, especially the Hammer - Scorecard vote switching that was perpetrated. It's time for a criminal investigation to thoroughly uncover the corruption of this Election and to determine the legitimate winner of the US PRESIDENTIAL ELECTION!

This reply was deleted.
E-mail me when people leave their comments –
Follow 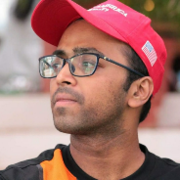 Capitol Investigation Seeks to Criminalize Political Dissent
In the early hours of March 12, FBI agents in southwestern Florida barricaded a neighborhood to prepare to raid the home of one resident. Christopher Worrell of Cape Coral was arrested and charged… 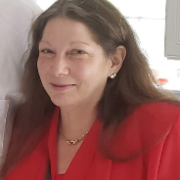